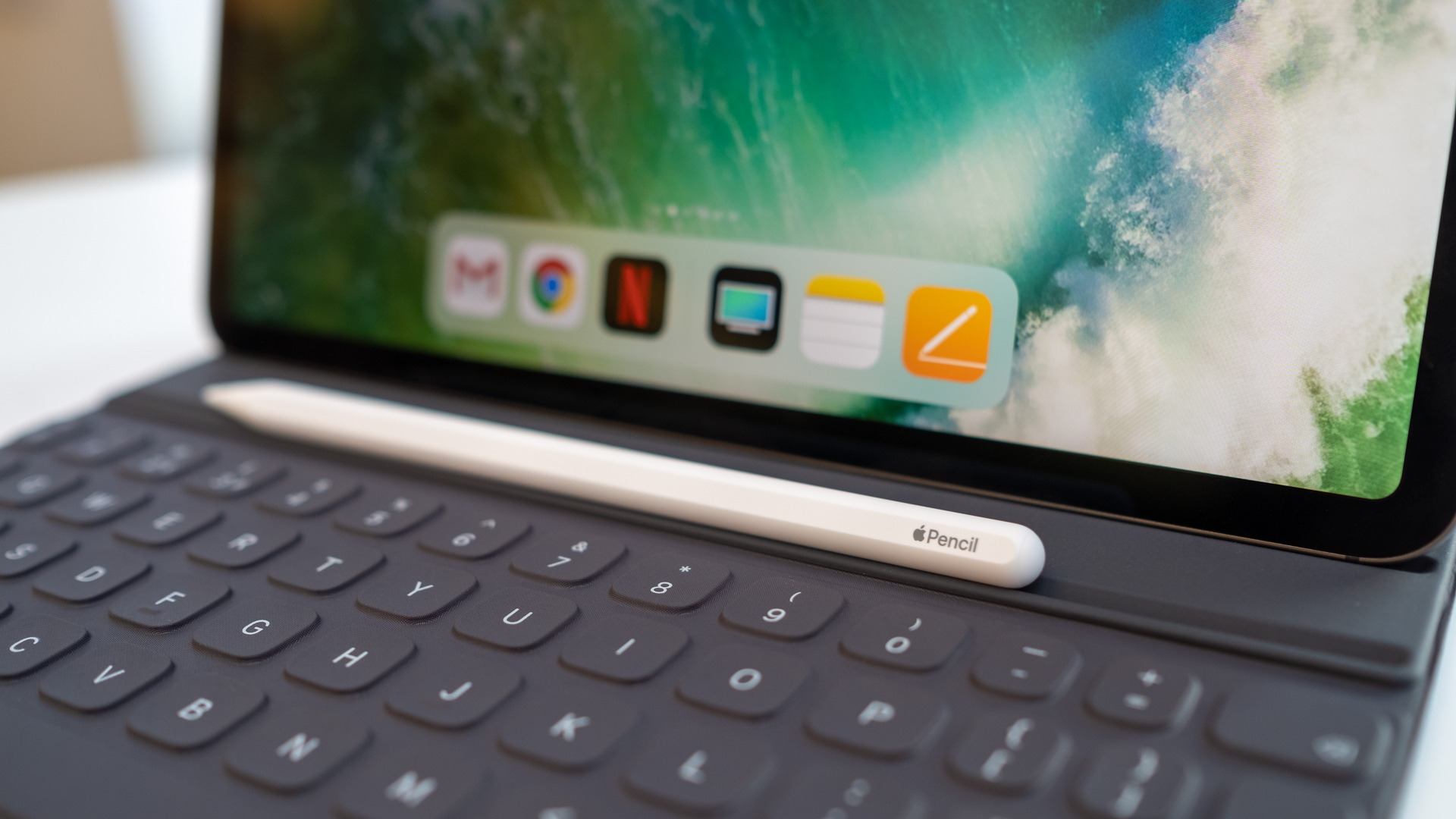 Apple is expected to announce new iPad Pro models before the end of the year, according to one of Apple’s closest accessory partners.

Logitech’s Crayon Digital Pencil is now compatible with two iPad Pro models that have not been announced, according to our friends at 9to5Mac. This could mean that an update for the iPad Pro 12.9-inch and iPad Pro 11-inch tablets is on the way.

Samsung’s S Pen stylus uses technology developed by Wacom, so it is compatible with many third-party accessories. Apple’s Apple Pencil uses proprietary technology, and Logitech is the only third-party licensed to make a pencil that works with Apple screens. Other stylus devices for iPad are barely more than finger pointers with a tip that registers on the capacitive screen. Like the Logitech Crayon Digital Pencil, they do not take advantage of Apple’s technology’s accuracy and advanced features. Our favorite Apple Pencil alternative is the Crayon.

How will they compare to the iPhone 14 Pro?

Apple’s A16 Bionic platform, found only in iPhone Pro devices, features a next-generation chipset, which would be featured in new iPad Pro devices. Perhaps Apple was keeping more of these chips for Pro-level iPads to maintain Pro-exclusivity. The announcements from Apple are expected next month.

Now that the mania surrounding the iPhone 14 family and Apple Watch Ultra launch is calming down, we are closely watching the iPad announcements. Our roundup of the best iPads tells you everything you need to know about the current generation of iPads.

Analysis: Someone is in deep trouble

We get tons of emails from case and accessory manufacturers before iPhone announcements claiming to have gear ready, but they’re just guessing. There is a lot of secrecy surrounding Apple. It is not uncommon for even the most popular brands of accessory makers to reveal specific details about new products only after the public announcement.

It is an exclusive partner for Apple’s own technology, however, so Logitech has a special status. In this way, Apple trusts very few third-party companies. Trust violations can have repercussions throughout the organization. A typo on a website may seem like a minor error, but Apple might perceive this as a lax attitude toward protecting corporate secrets. In the technology industry, the company has the most guarded reputation.