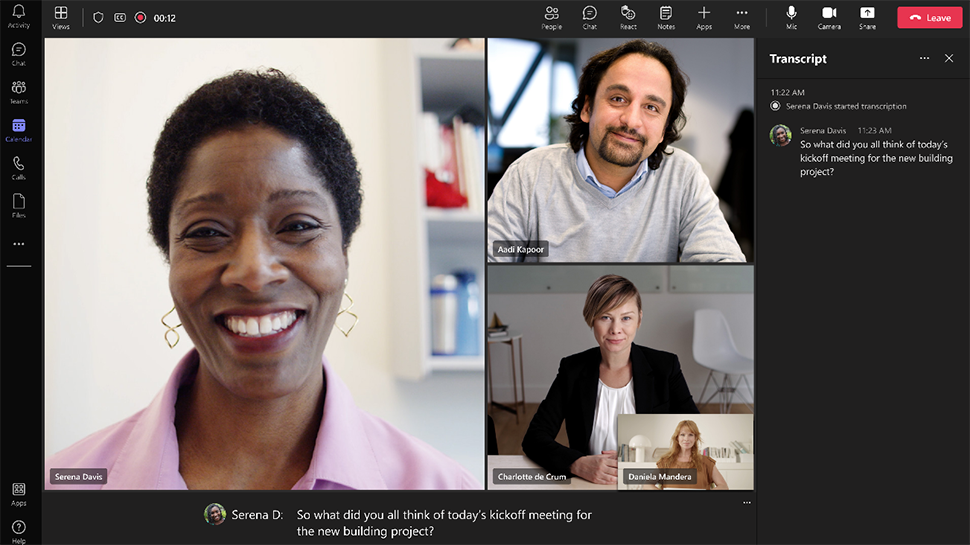 With a new update, Microsoft Teams will soon make it easier to communicate with international contacts.

Users of Microsoft Teams will be able to select live captions in the language of their choice when setting up a call.

Microsoft Teams first announced the update in August 2022 in an effort to increase team collaboration on calls.

According to the company, this will allow users to participate fully in meetings even when the spoken language is not their first choice.

According to the official Microsoft 365 roadmap entry, the change is made possible by Microsoft Cognitive Service Speech Translation Capabilities. Microsoft says its real-time translation tools are part of its Azure cloud platform.

Microsoft Teams desktop users worldwide are now able to use the tool.

This is the latest in a series of upgrades for Microsoft Teams as the company strives to make the platform more useful.

Microsoft recently announced “intelligent translation” for Microsoft Teams Mobile users, which allows them to quickly translate messages into a foreign language, with no delays or errors.

Microsoft Teams also gained access to a large network of professional interpreters in 2022. Microsoft Teams users can switch between the original audio feed and the interpreter’s translation via a drop-down menu once a session has begun.

After clicking on a search message result, users will now be able to find full chat conversation threads.

When users search for a chat message in Teams and click on a result, they will instead be taken to a view that contains the full thread of the desired message, rather than just a single line.