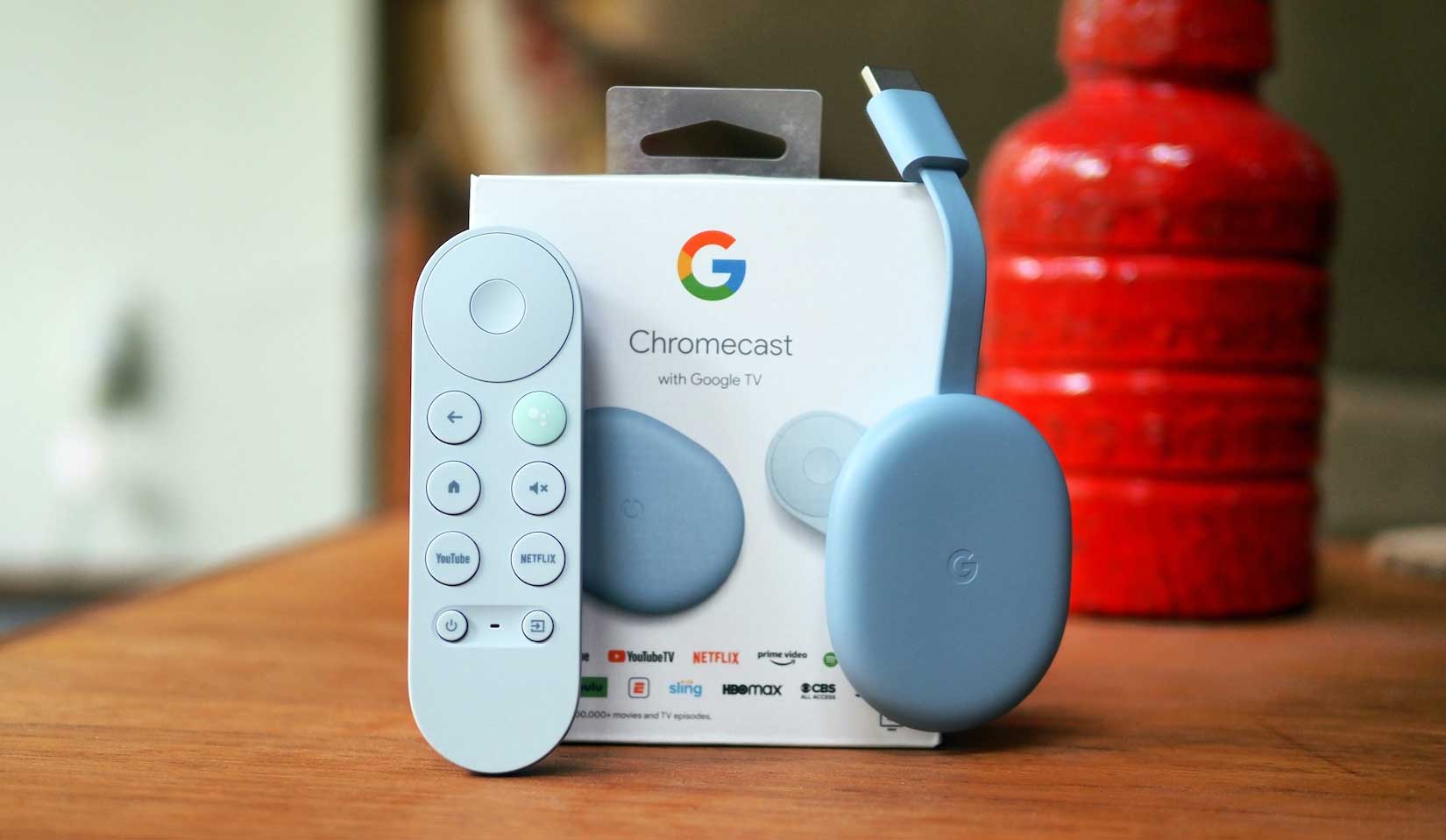 According to the latest rumor, Google is planning another Chromecast with Google TV device, and it will have a larger amount of on-board storage and support for more video formats.

The news comes from “documentation viewed” by the ever-reliable 9to5Google. However, there’s not much to glean here: only that a new device with the codename Boreal has been set up to connect to the same software as the present Chromecast with Google TV.

We shouldn’t be surprised that Google is working on another Chromecast, since the original supercharged Chromecast (with its remote storage and new software layer) has been very popular.

At this point, more storage on the upgraded Chromecast with Google TV is only speculation, but it would make sense: the original Chromecast only has 8GB of storage, which isn’t enough to store apps or offline content.

Then there’s the matter of video formats. At this point, no mention of the AV1 video codec has been made, but it’s a format that Google has been pushing for newer Android TV devices – which would include this one.

It might even appear alongside other Google hardware this year, such as the Pixel Watch.

When the Google Chromecast first appeared, it was an affordable, straightforward, clever device that plugged into the back of your TV and gave you instant access to streaming content. Now, with time, we may forget just how impressive it was.

At first, Chromecasts were mainly controlled by a connected phone, but that was fine.It was never a problem to find content to watch or listen to (even on iOS), and the Chromecast streaming protocol has always been fast and reliable.

Google TV, which first appeared in September 2020, brought Chromecast into the modern era: casting no longer required a phone or laptop, but the device remained straightforward and affordable.

On top of that, the latest and future models run Google TV, a sleek and capable software layer on top of Android TV that offers a comprehensive viewing experience. It simplifies finding apps and content, and integrates well with Google’s other products (including Google Assistant). The next device should be even better.

Wish your iPhone 14 Pro had Dynamic Island? Android has an app for that