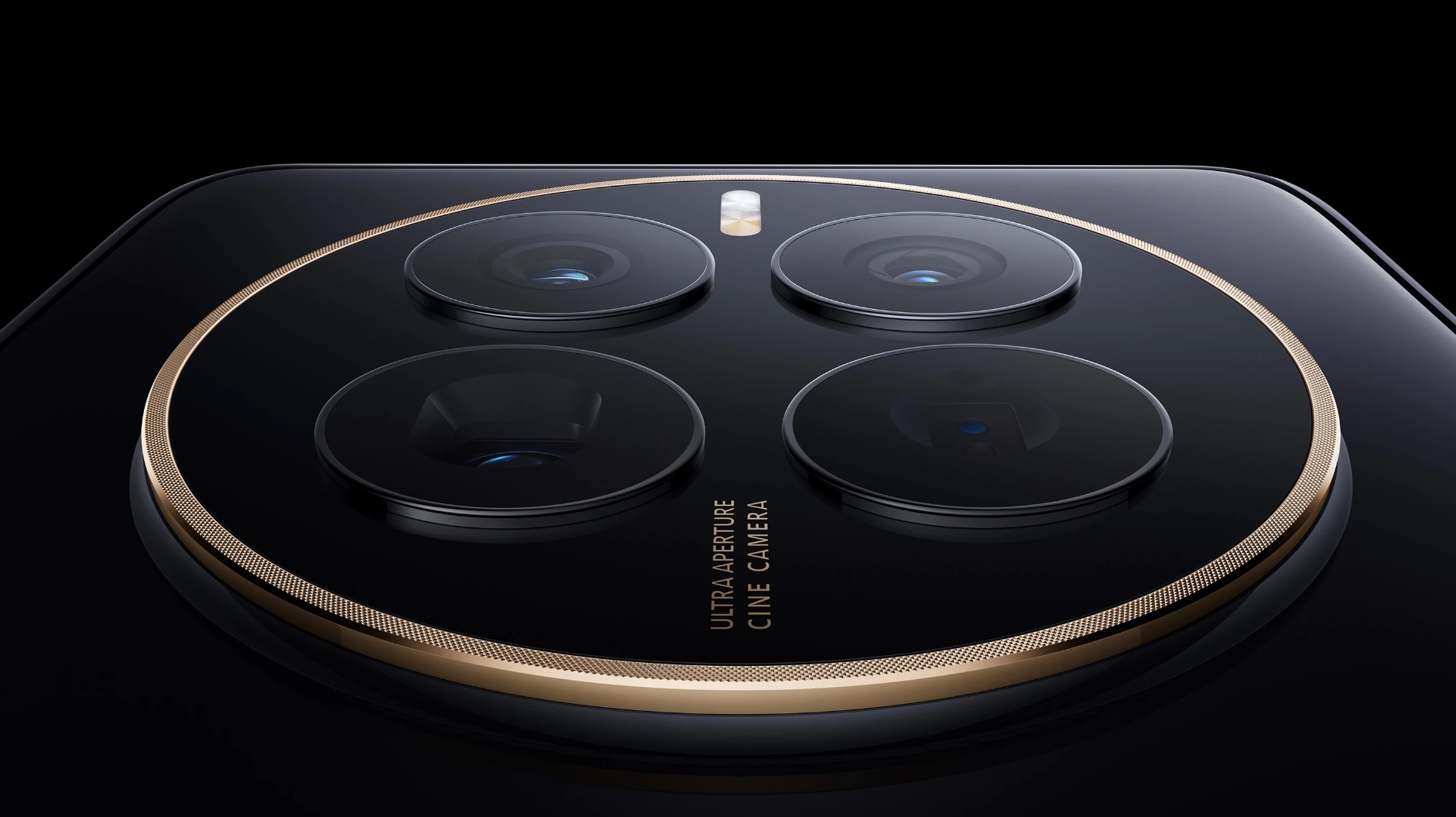 We reported before that the iPhone 14 might be the first smartphone with satellite communications, but Huawei just got there first with the Mate 50 and Mate 50 Pro.

Both of these newly announced smartphones are capable of sending texts via China’s global BeiDou satellite network. In war zones or natural disasters, when mobile networks are down, you can contact emergency services or loved ones.

It’s a niche feature – and hopefully you’ll never need to use it – but it could also save your life. Huawei’s implementation seems very limited, with only text messages supported – so you can’t make calls, and you can only send texts, not receive them, with this system. Even so, it’s the first to offer this.

It will likely soon face some serious competition, however, since the iPhone 14 line is expected to land today (September 7) and offers a similar system. Apple’s approach might also allow calls, so it could immediately top Huawei’s. Moreover, the iPhone 14 and its siblings will be available in the US, while the Huawei Mate 50 line will not.

T-Mobile is partnering with Starlink in the near future to offer a similar service, and other companies are likely to be considering satellite communication services as well. That could mean we’re not far off from seeing this become a mainstream feature on a wide range of smartphones, and that’s a good thing.

Huawei Mate 50: what else does it have to offer

With a 50MP main sensor, a 13MP ultra-wide lens, and a 64MP telephoto lens, it offers up to 200x digital zoom. There is also an adjustable aperture on the main lens, which ranges from f/1.4 to f/4.0. Phones rarely have adjustable apertures.

It’s possible these phones will be sold in the UK and Australia, but not in the US. Although neither model offers 5G, they’re unlikely to make our list of the best smartphones.